Massimo Vignelli (b. 1931) is inevitably associated with the popularization of Swiss modernism in the United States throughout the 1960s. Indeed, his landmark programs for American Airlines, Knoll International, and the New York Metropolitan Transportation Authority, among others, are credited with establishing Helvetica as the default typeface for corporate America by 1970. Yet Vignelli, trained as an architect, was always impressed by what he perceived as architecture’s superior level of discourse, as well as the professional respect that critical thought seemed to engender. By the 1980s, it was impossible for Vignelli, a frequent collaborator with Michael Graves and Robert A.M. Stern, to ignore the rise of postmodernism and the obvious parallels between banality of corporate glass box architecture and the limitations of sans-serif typefaces set on a three- column grid. An invitation from Walter Herdeg to write a preface to the 1983-1984 edition of Graphis Annual provided Vignelli with a forum to call for a more rigorous approach to graphic design criticism. Vignelli was prescient: the years that followed saw a gradually accelerating growth in thoughtful writing about graphic design. —MB

The extremely exciting, seductive, and dangerously probing attitude of the eighties has brought us a devouring desire to reassess the philosophy of our profession, its origins, its meaning as it stands today.
We free a tremendous need for historical investigation into the roots of our profession, not only of the modern movement, but even before the industrial revolution. We need to rediscover the friendliness of design prior to the industrial revolution. We need to understand the motivations of creative minds that preceded the modern movement. We are all the offspring of the modern movement and we want to know more about our intellectual forebears. We need our roots. We need to know who the protagonists were, what prompted them to operate as they did, who their clients were, and how their rapport generated a climate of creativity which affected others.
Historical information, introspection, and interpretation are almost totally missing in our profession, and I think we feel a tremendous need to fill that gap.

The development of graphic design theory in this century is a corollary of the development of the major arts. This condition has culturally humiliated our profession. The consequences are a total vacuum of theory and a surplus of transitory superficial fads. It is a time that theoretical issues be expressed and debated to provide a forum of intellectual tension out of which our visual environment should be shaped. It is time to debate, to probe the values, to examine the theories that are part of our heritage and verify their validity to express our times. It is time for words to be heard. It is time for Words of Wisdom.
The emergence of semiotics could and will have a deep impact on our profession. It will establish a discipline of awareness and expression unreached before. The theoretical implications of new technologies for the way we conceive and express the printed word and the graphic image are a tremendous field of exploration which is still to be tapped. Again, the lack of appropriate professional publications deprives all of us the stimulation that could emerge from dialogue.

It should be no surprise that, along with the lack of history and theory, criticism is totally missing. The main function of criticism is not that of providing flattering or denigrating reviews but that of providing creative interpretations of the work, period or theory being analyzed. Out of those creative interpretations a new light is cast on the objects, and new nuances and reflections are brought to our notice.
With criticism, designers will be offered the possibility of multilayered reading of the work of other designers, or the opportunity of focusing on the meaning of particular expressive movements. Criticism will prevent, to a great extent, the superficial spreading of fads, or in any case will provide ground for their evaluation in the proper context. Graphic design will not be a profession until we have criticism.
The need for reassessment calls for documentation. We are mathirsty for documentation that could provide us with sources of information for the reevaluation of periods, people, or events. Graphic design publications around the world provide a good source of documentation, although most of the time in a very disengaged way.

We need to arouse the awareness that every gesture of the present is a document for the future, and that our present will be measured only by these gestures. 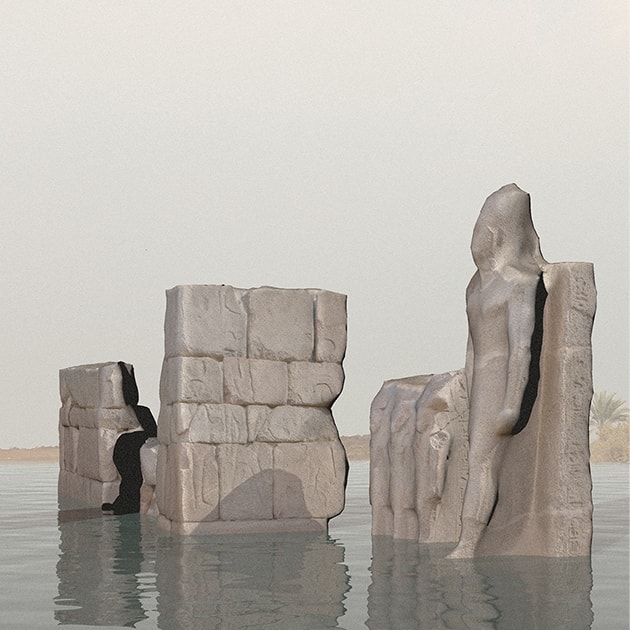 On Arabic justification: part 1 – a brief history
Titus Nemeth
In this essay, Titus Nemeth provides a thorough analysis of the historical practices of Arabic-type justification
READ 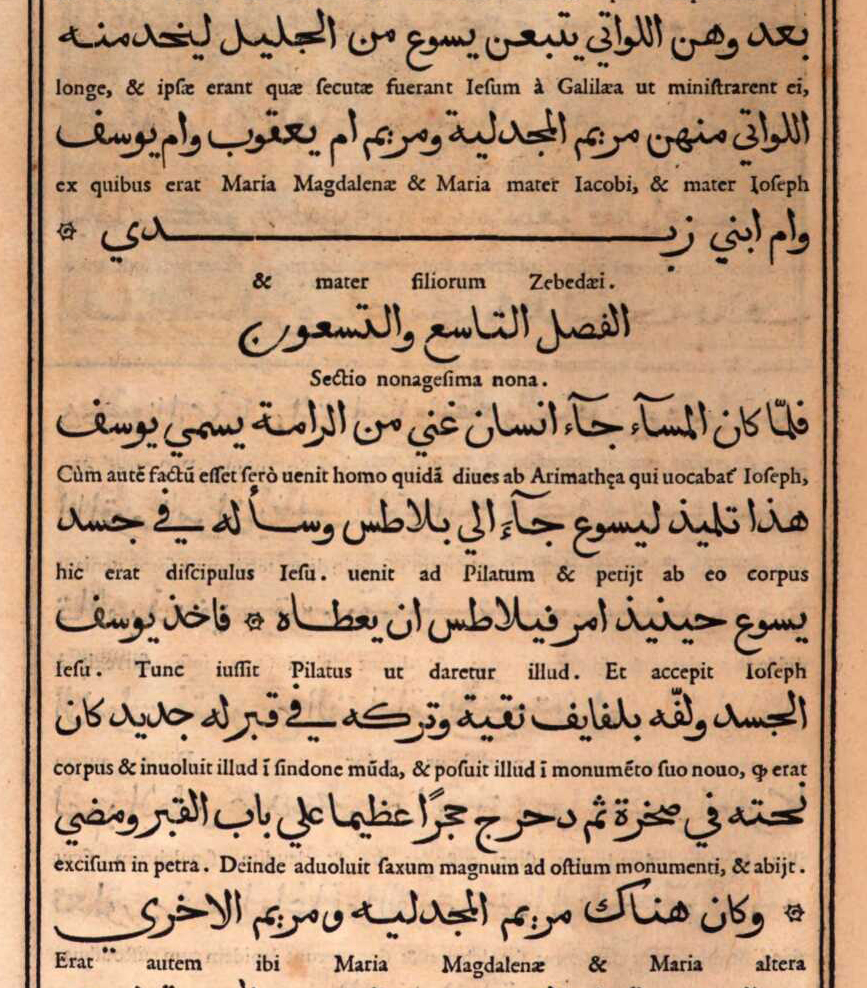